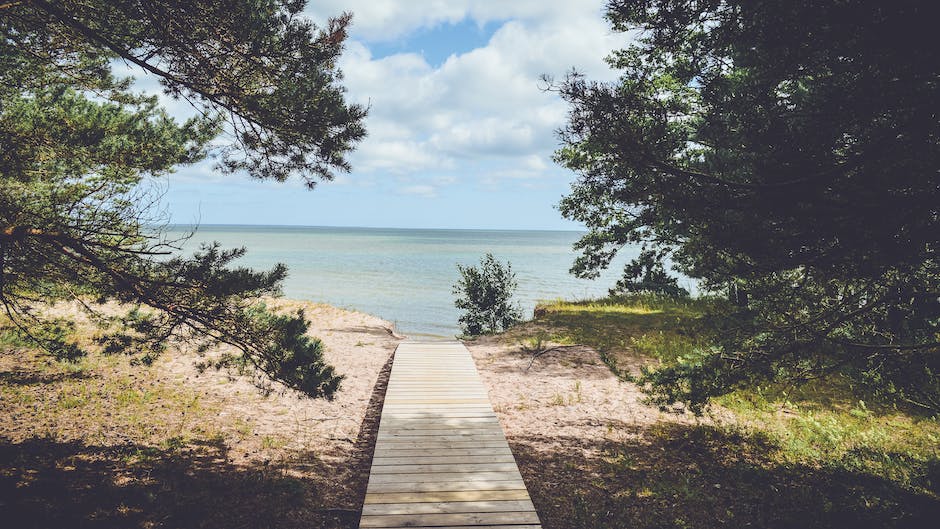 Takke went down to the shore, where the docks creaked above slow churning waters, as cold and grey as coming storms. He knew the path well, every bush and tree. When the breeze blew and salt touched his tongue, he knew to leave the path, and cut through the line of trees, whose bodies were twisted and worn from time. Takke would step out to find his favorite place upon the shore, pebbled with slippery rocks, and lonely save the sounds of waves and gulls. He was a sailor, and rejoiced when it was just him and the sea.

Takke stepped out of the trees, a smile on his broad, tan face. He took all the same procedures, went down the same path, and brought with him all the same tools to catch fish (should he desire). Everything should have been the same, but it wasn’t. Lying on the beach of rocks was a man, shirtless and still. His secret place was not hard to find, but it had remained his all the same. He looked at the strange visitor, who stirred and shuddered, skin pale and wet. The man lifted his body, strong arms heaving his torso up so he could cough water onto the rocks. His chin glistened with his spit. He used one hand to wipe clean his plush lips.

That’s when he looked up through his veil of sapphire spun hair, which shined under the high sun as if it had diamonds caught in it, instead of the murky sea water. Takke’s breath caught. The man met his gaze and froze. His eyes were paler than his hair, a sharp, crisp blue, like a chunk of sky had caught in his eyes. The man lowered himself, eyes watching him carefully. Without words, he waited. The man was beautiful.

That’s when Takke saw it, the full body of the man. His gaze broke to travel his body. His naked torso, lean and slim, gave way to scales of blue and green that started just above his hips. The scales flowed over the humps of his rear and covered two large legs, affixed with translucent fins that reminded him of ribbons and others that stood straight and looked sharp to the touch. Takke continued down to his feet, where his webbed toes looked more like claws. He was bigger than he first thought. His long legs stretched out into the water. He had to be at least eight feet, and stronger than any sailor.

Takke met the man’s eyes again. His pale, oval face was framed by his wet hair clinging to it. He looked into his eyes and realized this was no man, but something from myth and lore. This man from the sea could bring him fame, fortune, and possibly immortality. The man’s gazed hardened, as if he knew this too.

His head spun and throbbed when he came to. Arrogothus cursed the chemicals and the man made devices that corrupted his sea. The smell of the ocean surrounded him, but land lay underneath him. Light pierced his eyes as he opened them to the world and spilled the water he had swallowed. He coughed and shook as his body rejected the forced entry of the salty water. He sat up and wiped a hand across his mouth. He was relieved he had not been tangled in a net. Arrogothus would have smiled but he looked up, only to see a human man, standing but several feet away. He was tall, tanned from days in the sun, with dark hair and eyes and the scent of the sea on him. At his side was a rod and knife. A fisherman perhaps.

The human was fixated on Arrogothus, enraptured, even though he had yet to hear his voice or song. Despair weighed his heart, but it was soon taken by anger, his ire for mankind and the foolishness of their ways. He could have broken the man’s neck with one sweep of his leg. Arrogothus watched as the man discovered his true nature. Unable to hide his surprise, he watched the human’s lips part in awe. His dark eyes were like mirrors, big and full of wondering. But no human’s soul could be quite so innocent.

Without a word, the man finally moved. He took one step forward, then another, drawing the large knife he had hooked at his side into his right hand. He dropped his rod and kept his knife clenched tight. Arrogothus waited for him to come closer, close enough that it would be the man that could not escape. But the human walked without hesitation, dark eyes strong. It should have been him that was fixated, but instead, Arrogothus could not turn his eyes away from the man’s. As he drew closer, he could smell the sweat on his skin, the heat of the sun on his flesh, and the smell of salt bearing winds and fish on him. He had known many days on the sea.

The man stopped, just in front of him and lowered himself, getting on one knee. Arrogothus raised his body, never looking away as the human raised his knife. The blade caught the sun, glinted in the light, like a metallic tooth; sharp and deadly. The man did not speak, nor did Arrogothus. The man’s eyes kept his claws from ripping out his neck. His dark gaze held his legs, kept him from crushing every bone in his body with a mighty blow. He expected to see greed, but all that filled his eyes was a longing, and deep sadness.

With his hand raised, the man loosened his fingers and let the knife slip from his grasp to fall to the rocky shore. The human leaned forward, as silent as he had come and pressed rough lips to his. His lips may have scratched at the softness of his own, but the human’s touch was gentle. They kissed and Arrogothus did not stop him.

Only when he pulled back and stood up did Arrogothus blink. He waited till the man stepped back again, his dark eyes filled with a look he could not read. After a moment, Arrogothus turned his back. He did not glance behind him as he pushed towards the cold waters that lapped at the shore. The ocean swallowed his body and he left the man behind, swimming back out once more.

One thought on ““Man From the Sea””