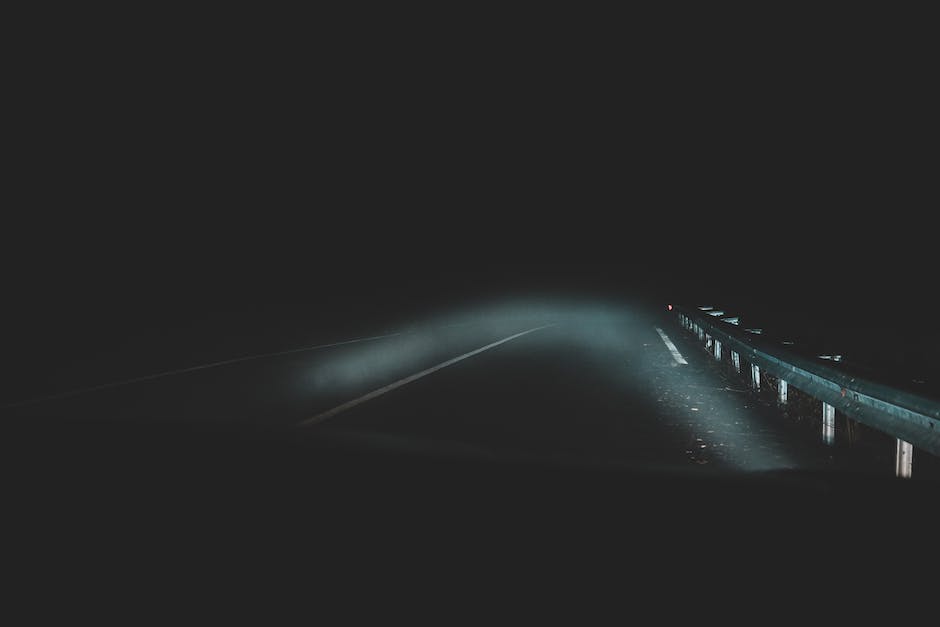 You’re driving. The car is a black Honda Civic and you’re going seventy down route 22. It’s a warm summer night, but you leave the windows rolled all the way up. It’s stuffy and hot. Sweat trickles down your face, your back is damp and your palms are slippery against the wheel. You press harder on the gas and turn the radio on. Disturbed plays, “Down with the Sickness,” you love that song, but grit your teeth. You don’t bang your head to the beat, instead your focus is on the road. Forty-seven minutes goes by and your gas hand finally hits empty. You’ve run out, end of the road—for now.

It’s a good thing because you see smoke coming up from the hood. You’ve probably blown something going so fast for so long.

You’re all sweaty in the car. You get out and even the warm summer air feels better than the inside of the Honda. The keys are left inside, but you don’t care. You’re out in the middle of the highway with nothing but mountain and dry desert on either side. There are lamps, so you don’t have to wait in the dark and the road isn’t too out of the way. Someone will eventually come.

You don’t want to leave the car, but you have to walk. You shake your head, but you begin to walk, jerkily at first. Your gait soon turns into smooth steps, forceful, with a purpose. Forget the car, forget the keys, forget the warm night. You need to find another person.

The road is empty however. You had only seen about two people pass in the last forty minutes of driving. It would probably be another hour till someone else showed up. But you don’t stop walking. You can’t. Time passes, and the chirping of crickets accompanies you. You’re still sweating. Nervous. Then your head snaps around. You hear something. A car in the distance. You stop under a lamp post. Make sure they see you.

The car can be seen now, it’s a red Ford, a truck. You stick your hand out and wave, then jump. You’re in dire need of help. You have no car and no gas. Luckily, the truck stops. It’s a man, balding with leathery skin, tanned by the sun. He is wearing a flannel and dirt smeared jeans. It’s hard to read his dark eyes and he doesn’t smile when he sees you. He rolls the window down.

“Hey there, what are you doing out here all alone?” the man says.

The man looks you over. You hold your arms out to the side and show your desperation. After a moment, you expect the man will take off, but he grunts and unlocks the door.

You get in the truck. You are thankful and need the nearest gas station. The man takes off once you shut the door and buckle up. You’re back on the road and sitting in the quiet of the truck’s cab.

“Thank you,” you say in the silence. “I need the nearest gas station.”

Wrong, but you say it anyhow. The man grunts.

“You can call me Parker.”

You force a smile, lips fidgeting. The man keeps the windows down. The fresh air is nice, but not enough to clear your head.

“It’s ‘bout thirty minutes to town. You should get a room, leave your car till morning,” Parker says.

Only thirty minutes. Parker is driving slowly, below the speed limit. He watches you. You nod.

“Sounds like a plan,” you say. Not much time. Your muscles jerk and spasm randomly. Parker looks at you.

“What’s the matter with you? Off your meds?”

Do it now. You had a small knife hidden in your pocket. You take hold of it and wait till Parker peaks over at the road to plunge it into his neck. You both cry out. Parker wheezes and grabs at the blade in his neck, yanking it out and spurting blood. He gurgles and wheel is flung. You gasp and cry, throwing up your hands as the car runs off road. It’s still going however and Parker is still struggling. The bleeding man reaches for you. You scream and unbuckle yourself so you can lift your leg and kick him in the chest. Crimson stains Parker’s hands as he comes away from his neck. He’s bleeding faster and reaches for you sluggishly. The car begins to slow. You shut your eyes tightly and begin to kick him in the face repeatedly.

Parker’s face is smashed. His eyes are swollen, lips torn and teeth broken. His tongue hangs out the side of his mouth like road kill. Finally the truck comes to a stop. You’re breathing hard. You can’t stand looking at his face and you can’t stand yourself. You want to run away. But I won’t let you.

You get out of the truck and go over to the driver’s side, head jerking and shaking. You open the door and drag the man’s body out. That’s all he is now, a body. You begin to take off your clothes. Every bit. You undress and leave them to the side. Even your shoes. You lay Parker on the ground face up and take the knife out of his neck. You must finish. So you slice his neck open to the night sky and run your fingers in his warm blood. Yes. Now for the markings. You draw in blood on your forehead, your chest and stomach. You spread your arms and look up at the night sky. Good. Say the words, chant and pray to me. You begin to chant as you look up into the sky. But I am not up there, I am already in your head.

You finished the ritual. You lay the knife down. It’ll take a while, but you will have to dispose of the body. I am pleased now. You look at the knife, but I don’t care. You can’t take your life, because it belongs to me, your god. There is nowhere to run.

You have another car at your disposal now, just like the last. This time it’s a red truck. You get dressed with tears down your face. I am already in your head. You place the body in the truck bed and get into the car. You start it up and turn it around, getting back on the road.

You’re driving. The car is a red Ford pick-up and you’re going seventy down route 22. It’s a warm summer night, but you leave the windows rolled all the way up. It’s stuffy and hot. Sweat trickles down your face, your back is damp and your palms are slippery against the wheel. You press harder on the gas and turn the radio on, awaiting my next order.