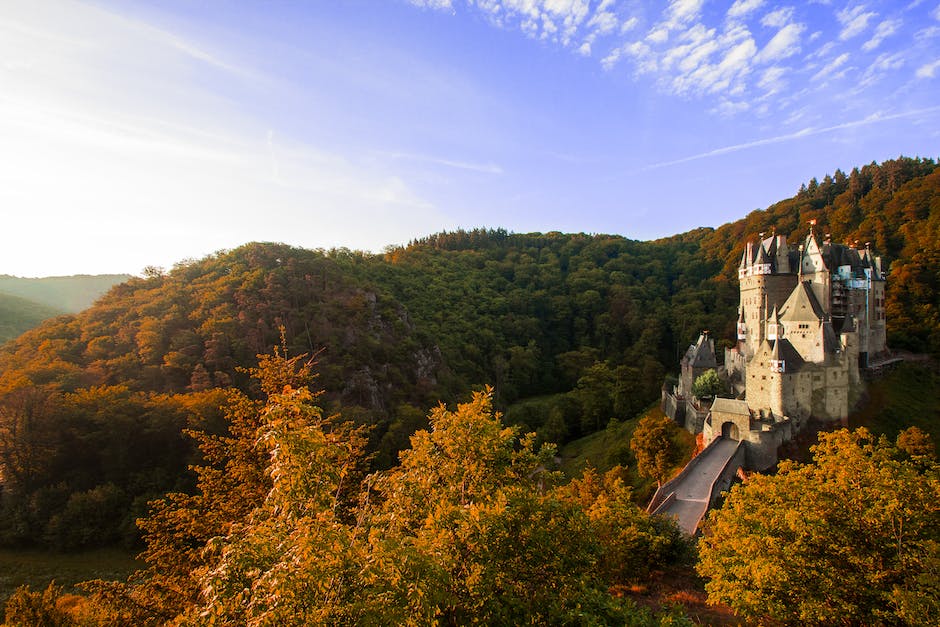 Once upon a time, there was a princess who lived in a tower, guarded by a dragon. She was fair and kind, the prettiest in the land and awaited for her prince to save her—at least, that’s what the king told his son.

“There’s a girl. She’s fair and kind. She lives in a tower at the base of Mt. Fortress. She’s supposed to be the most beautiful girl around, and I’m sure the tower is filled with riches because it’s guarded by a dragon. Go fetch her, bring her back, and make her your wife,” the king said.

I looked on from the sidelines. The prince was a coward. He sat at the foot of his father’s throne, begging him not to send him to the tower. He was everything you’d expect him to be: tall, handsome, clear eyes, clear skin with a head full of thick hair. But all he had going for him was the fact that he wasn’t balding yet.

“Father, please, I have no business battling a dragon. Can’t I just marry cousin Oddetta?” the prince said.

“Henrith Jacob Allenstone the Fifth, you will go, because I say you must,” ordered the king.

And thus, the prince set off, armored and ready with sword in hand. It would be quite a sight to see; the cowardly prince, fighting for his true love. I couldn’t miss this show. So when the prince headed out and so did I. I followed along behind him, in secret. It took five days and six nights to get to Mt. Fortress. The prince’s packed meal had run out two days ago, but I knew how to catch my own food. By the time we got there, he was hungry, cranky and tired. I could say it was the hunger that made him so stupid, but it was obvious he didn’t know how to do anything right in the first place.

The tower was littered with the bones of the previous heroes who had tried to liberate the princess. Perhaps the prince didn’t see all the corpses, because he walked right up to the spiraling stairs that scaled the outside of the tower. He was about four steps up when he stepped on a weird looking piece of step. There was a low grunt of pain before the dragon raised its head to look at what stepped on the tip of its tail. The dragon was skinny, long, with dark and light scales of brown and rows of spikes that ran down its head and back. I think it was the scariest thing anyone would ever see in their life. It turned yellow eyes to the prince and snarled. I was hiding of course, and saw the whole thing. The prince didn’t have much time to be a coward after his stupidity because the dragon blew one long, hot, breath of acid. Yes, it was an acid dragon.

The prince didn’t scream, he melted. His armor went first, corroding in upon itself and sticking to his skin. The acid had melted it down to his body. I can’t say whether he died instantly, but once he was nothing but a weird, man shaped piece of melted metal, he fell down the stairs and landed in the pile of other bodies like a new trophy.

Of course, I didn’t just stand there gawking the whole time while this happened. I felt I should do something, so while the dragon was busy dealing with Henrith Jacob Allenstone the Fifth, I grabbed a helmet and sword from one of the fallen victims, snuck around by using the many giant boulders at the base of the tower and laid among the corpses near the prince. It’s a pretty old trick, but I played dead. And when the dragon crossed over me, I stuck the sword up and ran it along its belly.

It stank. Dragon guts I mean. I ripped its belly open and rolled from under it as it crashed to the ground. I dropped the sword. The dragon had been defeated. From its intestines, I saw some glittering object. I dug in the stinking pile of insides and came back with a gold key in my hand. I might as well use it.

Up the stairs I went, straight to the top, and just as I thought, the gold key was a perfect fit. I opened the door and stepped inside. The princess looked utterly shocked to see another person.

The stories about her were true. She was leggy, with sun kissed skin, big, emerald eyes and long hair the color of late autumn leaves. It pooled on the floor around her.

“Are you my savior?” she asked in a sweet voice.

I pulled my helmet off, and when I said she was shocked before, apparently I was wrong because her jaw dropped when she saw the maple brown curls that framed my face. With long lashes, honey colored eyes and rosy, full lips, I guess I gave her a bit of competition for best looking woman in all the land.

The princess stood and gave a cute little curtsy.

“I’m Lilitha of Halgaan, princess of this tower,” she said. “Thank you for your courage, my lady. To any brave enough to slay my dragon, anything within the tower is theirs for the taking.”

“That’s very generous of you,” I said.

She smiled. “That rule applies to me as well.”

Princess Lilitha sat down on her bed and lifted the skirt of her dress enough to slip out a long, smooth leg and curve it in front of her body. I raised an eyebrow and she gave me a small smile.

“You may come claim your prize.”

I shut the door behind me.

So, let me start again. Once upon a time, there was a princess who lived in a tower, guarded by a dragon. She was fair and kind, the prettiest in the land and awaited for her prince to save her.

Only, that’s not how the story goes.