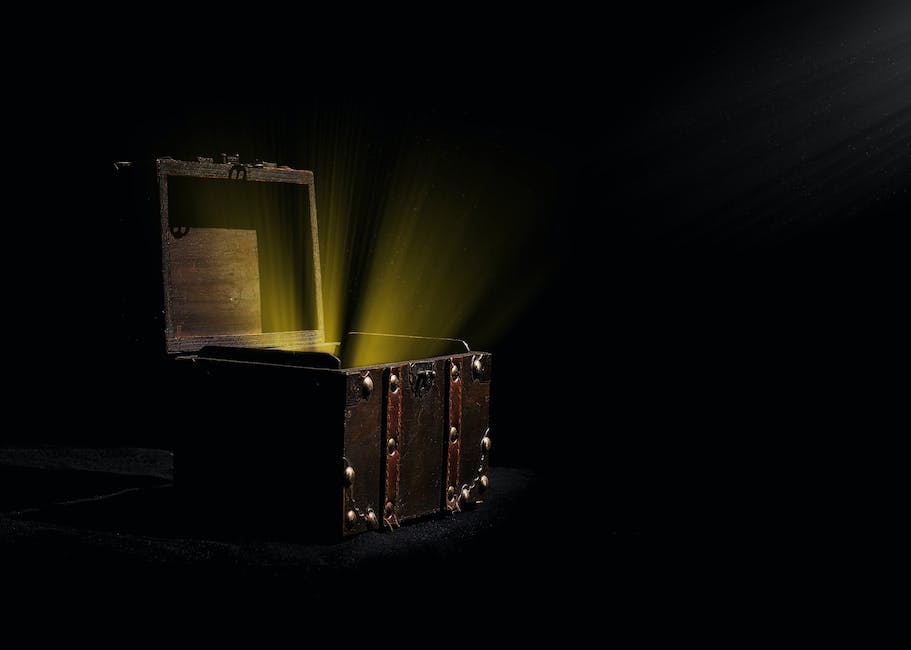 I ran into the church. No surprise, it was empty, had been since it was abandoned in the nineteen thirty somethings. The pews looked half eaten, taken by mold. The carpet was matted and old, withering away like the decaying walls. The windows were stained and the whole building stank of time and abandonment.

I went for the pulpit. A huge figure of Christ stood behind it, sad and weathered.

“Damnit,” I said, taking out my Colt 48 and a small flashlight.

Flashlight in one hand, I crossed over the gun in the other. Just as I had learned.

“Kessa, please,” I said into the emptiness.

Something crashed. I spun around and pointed my light at the corner. There was a passage. The door had long been broken down. I went for it, sprinting from the pulpit and into a dark corridor. Moonlight came in through the slim, vertical windows. I ran down the hall, towards the only door there was and listened.

I tried the handle, but it was locked.

I meant it. But of course, you couldn’t always get what you wanted.

I licked my lips and tasted blood. She had clocked me good back when I found her at a motel. There was no stopping her it seemed. I had to get to her in time. I braced myself and began ramming the door. In three tries, the door opened into an office. It was empty.

There was nothing but shelves, lined with dusty books, a desk, littered with yellowed parchment and an old, red rug. I walked into the room, breathing hard then heard the floor boards squeak under the pressure of my feet. I looked down.

“You’ve got to be kidding me…”

I stepped back and kneeled before jerking the rug away to reveal a hidden door. I was running out of time. I grabbed the handle and opened it, letting out a gush of dank, chilly air. Catacombs.

I jumped down, gun and flashlight at the ready. Nothing but old tombs and bones. I moved forward, quicker than I would have liked, but I needed to hurry. I could feel her now.

The maze of catacombs did not impede me. I walked faster till I saw the soft glow of candlelight. I swallowed and continued till I came to a room, stepping past the open door to see a woman at a raised stone pedestal. On top of it was a cube, black and shiny as if it were made of some dark, marbled rock.

I dropped my flashlight and raised my gun.

Kessa looked at me. Her blue eyes used to be so gentle, so kind. Now they looked starved. Her auburn hair fell in a wavy curtain to her waist. It was the same hair she’d had centuries ago.

“It’s not too late. Just step away from the Box.”

Her eyes were bloodshot and shiny, her nose reddened.

“Can’t you hear it?” She looked down at the Box. “It’s calling to me. It’s been calling for so long.”

I let her see how disgusted I was.

“That thing is a blight. A malady. It’s what cursed you.”

“Saved me,” she said. “Saved me from being weak and fragile. From being a pawn in father’s games.” She smiled. “It gave me power the moment I touched it, the moment I unleashed it.”

She ran her fingertips over the top of the Box.

“I can control it this time,” she said.

I fired a warning shot at the wall.

“It’s my duty to protect the Box from you, Kessa,” I said.

She laughed, head tilting back all the way.

“They’ve really gotten into you. They only know how to use. How many have they made suffer? What have the gods done for Mankind? Father was once ready to let Humans live in eternal darkness.”

I shook my head.

“We will all pay for our sins, Kessa, even Zeus.”

“Gods don’t pay, they punish. They won’t pay until we make them,” she said, gritting her teeth. “And I can do that. I can free Mankind. Olympus. You.”

Centuries under the thumb of Zeus, doing the bidding of my mother, Artemis, and always afraid I’d be under the chopping block next.

I had tears in my eyes now too. There was no going back. Not for her. So much time spent taking care of each other, supporting one another. I found someone who understood, a companion, through all the pain and suffering we’d shared. We understood each other. I looked into Kessa’s eyes for any sign of hope, but I had already lost her.

I pulled the trigger and shot. Kessa ducked behind the pedestal and growled.

I heard the crumble of rocks and looked just in time to see stones come flying at me from the right. I went low then rolled to dodge another group of sharp stones. The air felt dense with her magic and more stones rose into the air, a dozen more.

I spotted an old wooden crate in the corner and ran for cover as the rocks pummeled the spot I had been in.

Panting, I peeked around the crate. Kessa was standing at the pedestal, her face stretched into maddened glee as she lifted her fingers and touched the sides.

She spoke the old words, to free, and the top of the cube began to open like some kind of puzzle reshaping itself. I gritted my teeth, hands shaking. I set my gun down and pulled the dagger at my waist. Grecian steel. Light drowned the room and a piercing wail came from the box, like the cries of a thousand banshees.

It was now or never.

I scurried from behind the crate and kept low, head throbbing. Kessa was too focused on the Box and didn’t notice till I was upon her, slashing at her heel and stabbing her in the hip. She crumpled with a scream of pain and reached for my face with her nails. I grabbed her wrist and twisted it behind her back before turning her on her stomach and grabbing a fistful of her silky her so I could slam her head against the stone floor twice. I straddled her back, restraining her arm.

She struggled and let out a cry that sounded more animal than person.

“Once I regain my power, I’ll use it to turn you inside out. Then I’ll do you like Father did Prometheus. I’ll leave you on some forsaken rock to have your fleshy insides eaten every day, till you beg for death.”

I twisted her arm harder and slammed her head against the floor again before lifting up enough to turn her right side up, straddling her once more.

“You once told me that even if I couldn’t see it, there was good in the world,” I said. “That Zeus would keep Hope at bay to blind us from the truth.”

My tears fell on her cheek.

“That we….” She coughed a bit of blood. “That we can surely find joy in life.”

I couldn’t falter here. No matter how much my heart was tearing itself apart.

“You were my joy. My solace,” I said. “Watching you, guarding the box…it wasn’t just a job. It had become my life.” My tears were rolling down her face. I could see hers now too. Her face softened.

Her lips trembled. “We could have lived together, forever.”

So much had gone wrong. She looked at me, ready to speak, but I could hear no more. I found my resolve. I would free her.

I slid my blade right into her chest.

Her eyes widened and her body shook. Blood stained her teeth as it spilled from her mouth. She lifted her head, lips moving as if to say something, but only a strangled noise came out.

And then she died. The light and screams from the box faded. I brushed my fingers over her eyes and closed them before placing a kiss on her forehead.

I stood and went to the pedestal. I watched the top of the cube begin its complex weaving as it closed shut once more. I left the Box and Kessa there; the gods could clean up their own mess. And I would—well, Kessa always wanted to travel. I left and didn’t look back.

I am free now.
Eximo.