**Note: this story may seem as though it has come out of nowhere but it is the third story following “The Last Light of Borgir Hollows” and “Battle of Oakson” in a collection of stories called “The Others.” Enjoy! 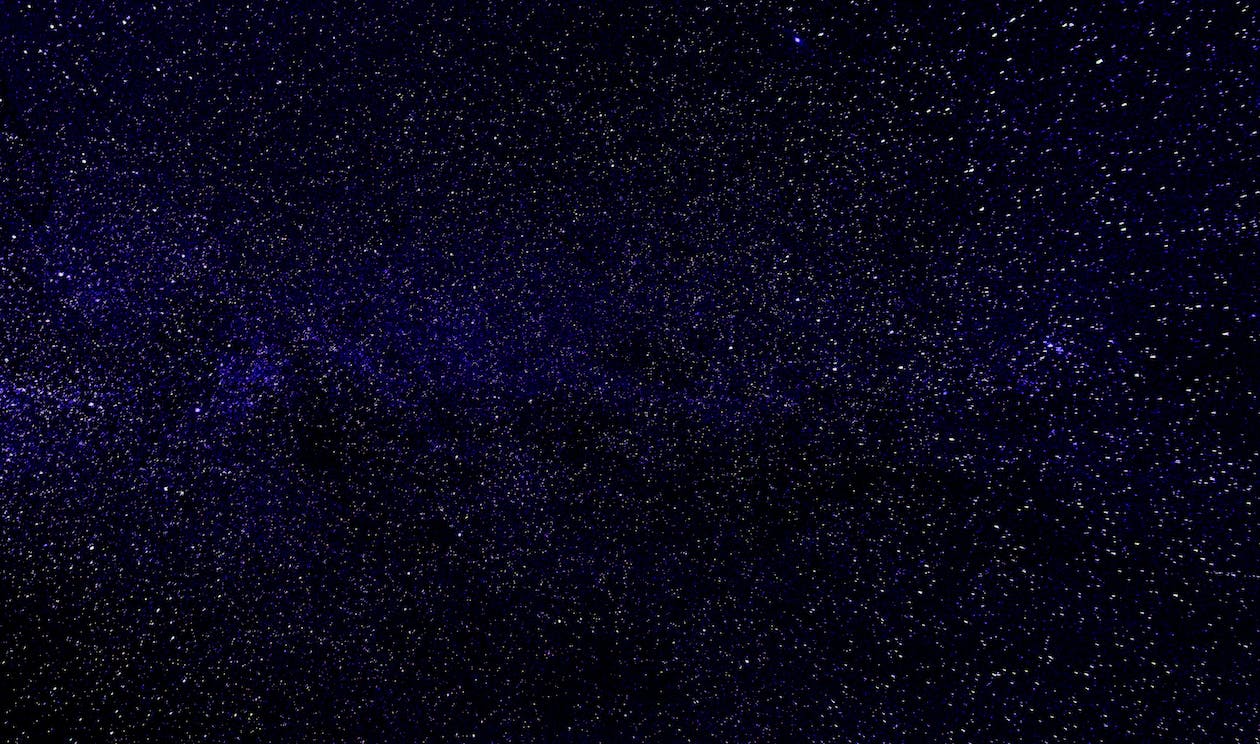 Our heroes, our hopes, our dreams…

He fell into infinite darkness.

It didn’t hurt as much as he thought it would. In fact, it felt quite pleasant.

The feminine voice echoed off into the abyss

Liann drifted. He let himself go. He embraced it. Why fight back against something so absolute? Yes, he was tired of fighting, of struggling against the consuming darkness that had taken his world. He could sleep now. He had done his duty.

It was Liann’s turn to rest.

And perhaps, in time, his existence would be forgotten.

Water came into view. The sun was low, nearing the horizon; just low enough to cast an orange golden-orange glow over the sea. Blue waves broke gently upon the rocks that sat under the hills behind him.

He looked down to see a girl in a yellow dress standing in the tidal pools, water up to her shins. She had a shiny rock in her hands. It was bright with bands of green and blue.

She put her hands on her hips.

“Why don’t you two come down here?”

He looked to his left to see another familiar face.

Something stirred within Liann. What was that? Who were those people and why were they calling him by a different name?

He knew it was important, but he couldn’t bring himself to remember why. He was slowly fading, letting the darkness eat away at him.

His eyes flew open to see chocolate hair and blue eyes, as deep like the ocean. She was smiling. He smiled back, the sun warming his face.

“I thought you said you’d teach me the long sword today?”

“Was that today?” he asked.

“Relax, Riki, I remember,” he said. “Come on, I brought some wooden training swords.”

The memory bled into darkness like color washing away. Its light left an absence, a cold, lonely feeling in his heart. Why was he pestered by these visions of friends he never had? Places he never went? Liann felt as though he was missing something. He just wanted it to let him go in peace.

No visions, no voices, no anything but the void. He was so tired…but her face remained in his mind. He knew that face, didn’t he? The girl he helped on the streets of Borgir Hollows…the one he saved. He remembered her smile. It was the same. She was in trouble. They all were. His home, the darkness, Prince Rider. Everything had been taken by darkness, but he would fight—Pain blossomed all over.

The once gentle darkness felt suffocating, as if it were squeezing him, constricting around his body. What was it didn’t want him to remember? Those faces?

There was only silence. He turned to look at him, laying on the ground. Aryk had his hands on his stomach, his eyes looked distant. After a while, he spoke.

Aryk turned to look at him, black hair and brown eyes. They looked nothing alike. He knew the reason was because he was adopted.

“I wish…,” Aryk put his hand up to the sky, fingers spread. He looked at his hand for a moment then clenched it into a fist. “I wish I could fly. Far, far away.”

His brother didn’t look at him.

Something jolted through Liann like fire. A memory so strong, it vibrated ever cell in his being. Why did that person look like…?

He remembered. He remembered their fight. Reaching out, taking his hand, and standing against the darkness. Rider, his best friend. He recalled the night he handed him the throne. Though they had fought together, Liann felt he was no ruler. But instead, promised to fight by his side.

A brilliant, blinding thing. So, bright, it hurt. And he could feel its will. Its desire to wake him; to not let him go.

It was pulling him, as if his body was on a string.

“Someone like you,” echoed that familiar voice. “Wouldn’t understand.”

Liann knew he had to choose.

And just like in his vision, Liann raised his hand, and reached for the sky.